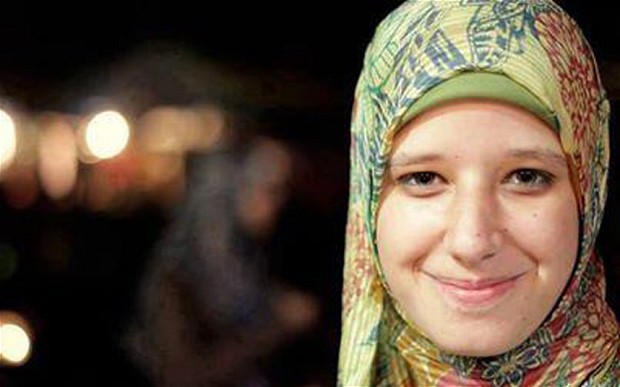 A new tactic has been added to the US democracy promotion arsenal, where ‘color revolutions’ are too difficult, and ‘postmodern coups’ fail.

The smoke is already clearing in the wake of Egypt’s latest coup—the whodunnit and why. All traces of the post-2011 attempts to reform and clean up the corruption of the previous 40 years are systematically being erased. All appointees under Morsi are being replaced by military officials and old-guard Mubarakites. A state of emergency and trials by military courts are in place. Complete disregard for legal norms—presided over by the Mubarakite head of the Supreme Constitutional Court and interim President Adly Mansour—is the order of the day.

President Morsi is accused of conspiracy against Egypt—with the hapless Palestinians. The respected 70-year-old Muslim Brotherhood (MB) Supreme Guide Mohammed Badie is under arrest, and MB Secretary General Mohammed el-Beltagi, whose daughter Asmaa was murdered—shot in the back and chest—in hiding, themselves accused of murder. Documented murders, like the gassing and shooting of 36 Muslim Brotherhood prisoners in a truck this week by police, are ignored or applauded in the press and on TV, now safely back in the hands of Mubarakites, with no risk of censure (this passes for ‘freedom of the press’).

The horrendous death toll made President Obama squirm a bit, and cancel some F-16 fighter pilot sales. He even nixed the comradely joint “Bright Star” military exercises (what possible scenario could make US and Egyptian troops fight shoulder-to-shoulder?). 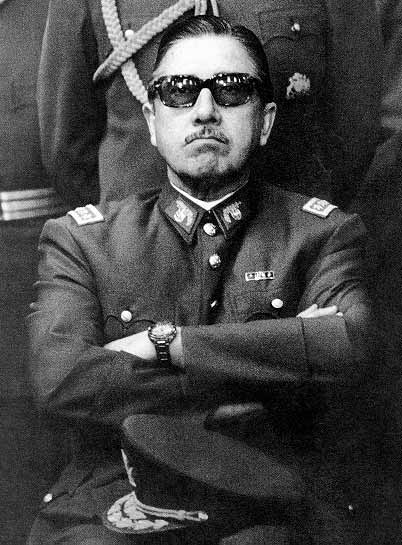 'Army, pro-Saudi Salafis pressured Morsi to back rebels in Syria' 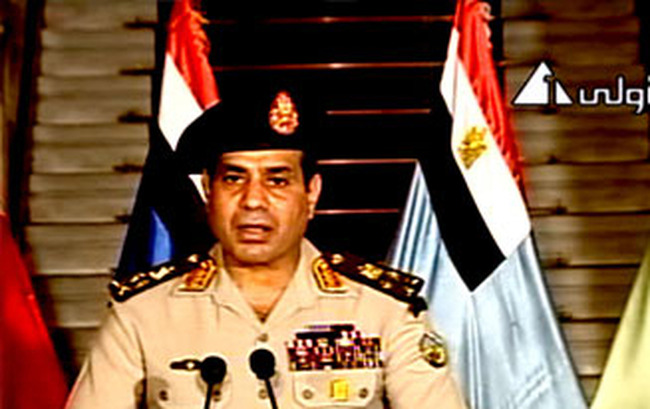 How did Egypt get to this point? Why was Morsi removed? Who’s protesting, and why?

Walberg: The 25 January 2011 revolution, a spontaneous revulsion by both devout Muslims and young secularists with Egypt’s version of western-imposed modernity, resulted in the collapse of the seemingly impregnable Mubarakite order in 2011. The uprising resulted in a benign ‘modern’ coup, with grim generals on TV and soldiers in tanks, pushing the geriatric corrupt president out. This finally opened the road for Egypt to seek its destiny as a devout Islamic society, as confirmed the next year when Islamists, led by the Muslim Brotherhood (MB) and its Freedom and Justice Party, gained 2/3 of the seats in the most democratic elections in recent history—anywhere.

This alarming situation (for secularists and the old elite) led to the second, ‘postmodern’ coup, meaning one which the world can be convinced is not really a coup at all. Before the 2012 presidential election, de facto president Field Marshall Mohamed Tantawi disbanded the newly elected (Islamist) parliament, stripped the incumbent (Islamist) President Mohamed Morsi of most of his powers, and presented him with a neoliberal budget as a fait accompli. The military were then able to discretely ‘retire’ (though Tantawi initially remained as minister of defense). The hamstrung Morsi was sure to fail, so the logic went, discrediting the Islamists, and paving the way for a return to ‘business as usual’. 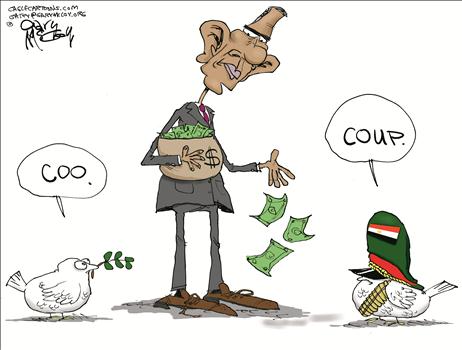 Already the early enthusiasm for Egypt’s 3 July coup is waning, as EU leaders demand President Morsi’s release and US President Obama prevaricates. Senator John McCain, who soon after the coup called for an end to US military funding as stipulated by law, arrived in Cairo Monday to mediate. As a kind of cruel joke, the new ‘president’ Adly Mansour, who is also president of the Supreme Constitutional Court, has scheduled a trial 25 August of Muslim Brotherhood leader Mohammed Badie and his deputies, including Khairat el-Shater, who are accused of killing protesters, though it is the Egyptian coupmakers who since 2011 have killed hundreds of unarmed Egyptians with impunity.

This situation, both tragic and absurd, recalls Pakistan’s coupmaker Zia ul-Haq, who overthrew and proceeded to execute his democratically-elected predecessor Zulfikar Bhutto on trumped-up charges in 1979. Take heed, Sisi and Obama. A short decade later, Zia died in a mysterious plane crash, along with US Ambassador Raphel, and Bhutto’s daughter Benazir Bhutto became prime minister.

Egypt has in fact had three coups since the 25 January 2011 revolution—one per year, ending in the bloody, unfinished 2013 coup. The collapse of the seemingly impregnable Mubarakite order in 2011 resulted in the first coup, a benign ‘modern’ coup, with grim generals on TV and soldiers in tanks, pushing the geriatric corrupt president out when a spontaneous revulsion with Egypt’s version of western-imposed modernity erupted.

This finally opened the road for Egypt to seek its destiny as a devout Islamic society, as confirmed the next year when Islamists, led by the Muslim Brotherhood (MB) and its Freedom and Justice Party, gained 2/3 of the seats in the most democratic elections in recent history—anywhere.

We discuss the July coup in Egypt and my new book From Postmodernism to Postsecularism: Re-emerging Islamic Civilization During the past few months, dozens of Egypt’s Muslim Brotherhood (MB) members have been murdered and their offices sacked and burned. The police openly refuse to protect them. Rather than ordering the opposition to drop their demand that Egypt's first democratically elected president, Mohammed Morsi, resign, and negotiate reasonably with his government, the army gave him a Hobson's Choice: resign or be ousted. As General Abdel-Fattah el-Sissi announced the army's coup Wednesday, President Mohammed Morsi released a video on the president’s website denouncing the ouster. “I am the elected president of Egypt. The revolution is being stolen from us.” Minutes later, the website was shut down, the video disappeared, and the president and 300 MB leaders were put under arrest, including the Brotherhood's Supreme Guide Mohammed Badie, a step that not even Mubarak dared to take.